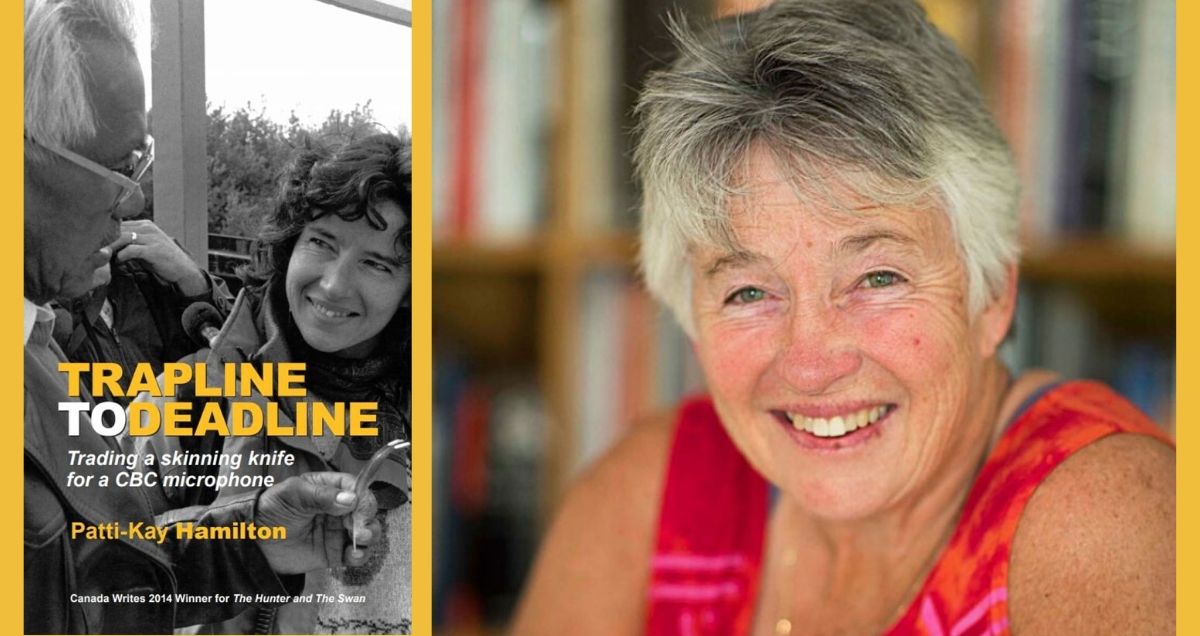 In this episode, Patti-Kay Hamilton talks about how sports can affect reconciliation in Canada’s beautiful north. She shares personal experiences of competing and coaching in the Arctic Winter Games and her time working with CBC North. (Images from Patti-Kay Hamilton.) 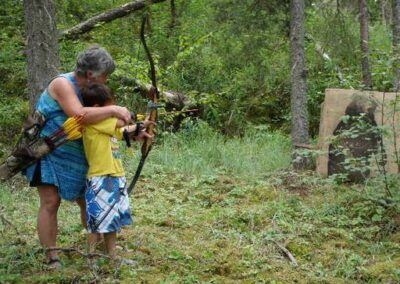 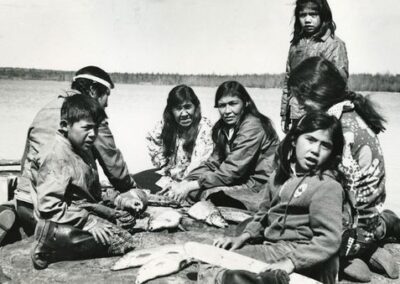 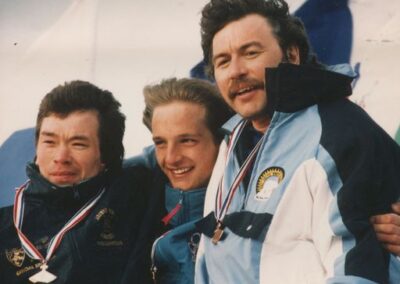 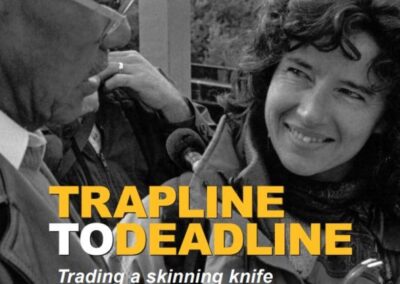 See more photos from Patti-Kay Hamilton on her YouTube channel.

Patti-Kay Hamilton is the author of Trapline to Deadline: Trading a Skinning Knife for a CBC Microphone. It is about how a dog race changed her life and led to a 30-year career at CBC North. After retirement Hamilton won the Canada Writes creative non-fiction prize for The Hunter and the Swan. Her work has been translated and published in Belgium and Canadianfolk singer; Ian Tyson is adapting her storyinto song.Currently, she is working on a children’s story based on an ancient family legendand a collection of short fiction that takes place in Wood Buffalo National Park. In her spare time Hamilton coaches NWT ski and snowshoe biathletes. Patti-Kay lives in Fort Smith.

>>(03:25): I phoned the manager at CBC and kind of ranted about their lack of coverage of Northern events. And for me, personal interest in dog mushing, nothing on a dog race where they had no trouble talking about Martina Navratilova, winning a tennis match.

>> (07:18): And this is what he said: ‘Sport is huge in the little communities. Some of the best players I’ve seen in my life are from the communities and might never get a chance to take their skills somewhere else, unless they have proper tools. I remember as kids, how much fun we had playing floor hockey. If we had been given some things nice to use the, these people might’ve been NHL players, NHL players could’ve come out of Fort Good Hope, if they were given the means, if they were given the means,’ he said, ‘and we fail to do that over and over again.’

>> (08:16): We hear people talking eloquently about suicide and drugs, well sport and culture are two of the gateways that can help people out of the darkness.

>> 12:45: “These were kids who’d come off traplines where they hauled water, chopped wood, snared, rabbits, and somehow these people saw it as an advantage over the privileged athletes who had expensive gear and skilled coaches.”

>> 19:29: I was told by my late mother-in-law, Mary Cadieux, that a story is a gift that needs to be shared. So she gifted me with a lot of stories and I share those stories and every story has a little scary moment, but always an important lesson

>>(30:38): My husband is a fourth generation residential school person. So it’s around us. It’s part of us. It affects our relationships with people, our workplace, our elections. But I think in the South, it’s maybe not as visible. And that’s where the media could play a role. The impression I get when I’m in the South visiting family, friends, they kind of have washed their hands of it. Whoosh. We did a TRC. They came out with 94 recommendations. Poof, it’s done, off the checklist. Now let’s move on to something else.

>> (35:06): And they carried themselves with so much pride. Their snow shoes were just clicking and, and these beautiful beaded moccasins. And you could see the pride in their faces and the pride in the families and their community’s faces. And that was wonderful.

Other Ways to Enjoy Sports and Reconciliation: