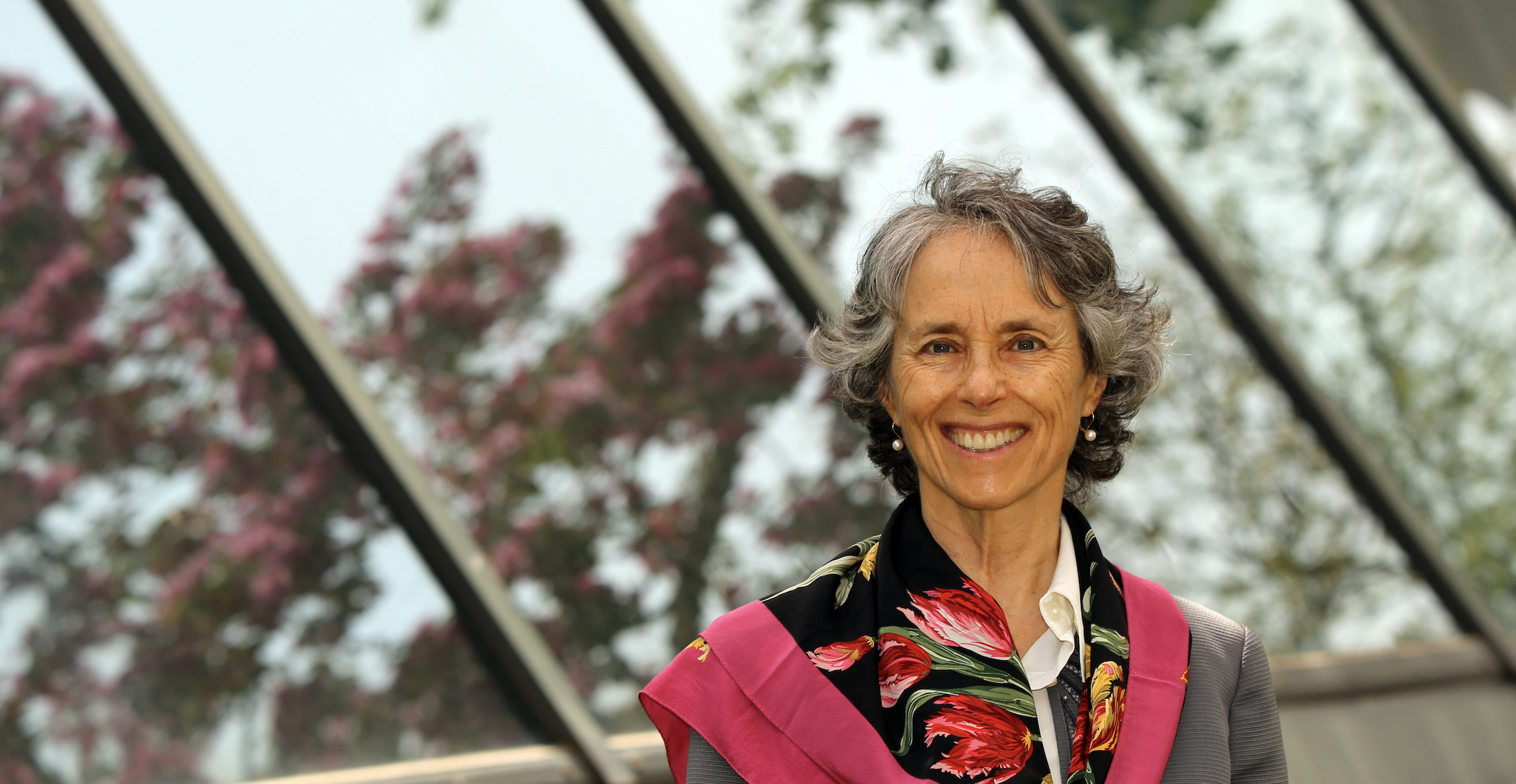 Environmental lawyer and now green party politician Dianne Saxe reveals how speaking truth to power sometimes comes at great personal cost and that when it comes to environment and reconciliation, hope combined with action is the only way forward.

The news around climate change isn’t always bad. In this episode, you’ll hear inspiring stories of how Indigenous Peoples across Canada are combating climate change. If you’re looking for a way to make a positive impact on the world, Dianne Saxe encourages you to start with personal action—rethink how you consume as a business owner or consumer, and find your personal path of reconciliation.

Dianne now heads Saxe Facts, a law firm focusing on the climate crisis. She has substantial board and media experience, and is the host of the Green Economy Heroes podcast.

Dianne is a Senior Fellow at Massey College, recipient of a Law Society Medal 2020, and a Clean50 honouree. Recently, Dianne was named Deputy leader of the Ontario Green Party.

On climate justice for Indigenous and non-Indigenous people

>> 06:20: We the boomers owe the young people to do whatever is in our power to try to fix what we’ve damaged, restore what we’ve broken, give back what we’ve stolen.

On how environmental law can make progress in reconciliation

>> 11:45: Environmental law can be significantly effective. We have seen environmental laws over the last 50 years force industries and municipalities to dramatically clean up many forms of local pollution.

>> 10:42: We’ve also learned that the laws are stunningly vulnerable to being damaged, undercut, evaporated as the Ford government has been doing.

On capitalism vs climate change

>> 21:10: It really is Naomi Klein’s disaster capitalism, where the very rich and powerful use their wealth to buy political power, which is then used to change the [environmental] laws, to enable them to get richer. And that’s heartbreaking to see, but that is what’s happening.

On the role of Indigenous Peoples in combating climate change

>> 15:41: Now more than half of the certified geothermal installers in Manitoba are First Nations people who have graduated from [Shaun Loney’s Aki Energy] program. Aki Energy has installed $12 million of geothermal heating and electricity systems on reserves with no government grants, and even more critical, all of the skilled staff who’ve installed this are people from reserves who had major barriers to employment. He told me these folks became heroes in the local community because now they’re bringing in a paycheque. And it has all paid for itself by reducing the cost of emergency services, reducing the cost of social services, plus the energy savings.

On fears around reconciliation and Indigenous climate justice

>> 29:45: I know that some people are worried that reconciliation means losing what they have; losing their land, their home, their cottage, something that’s important to them.

Other Ways to Enjoy Episode 9: