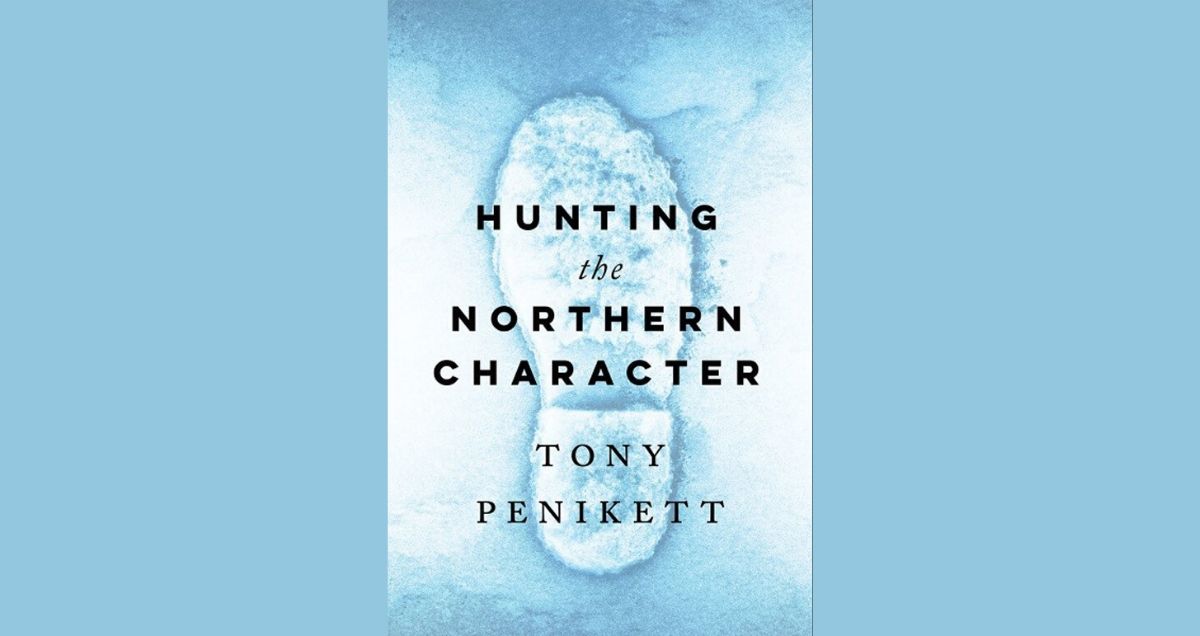 Tony is the former Premier of the Yukon and author of several books. His latest, Hunting the Northern Character, is available on Amazon now.

Canadian politicians, like many of their circumpolar counterparts, brag about their country’s “Arctic Identity” or “northern character”, but what do they mean, exactly? These southern perspectives often fail to capture northern realities. During decades of service as a legislator, mediator, and negotiator, Tony Penikett witnessed a. new northern consciousness grow out of the challenges of the Cold War, climate change, land rights struggles, and the boom and bust of resource megaprojects. His lively account of clashes and accommodations between Indigenous and non-Indigenous leaders not only traces the footsteps of his hunt for a northern identity but tells the story of an Arctic that the world does not yet know.

Merrell-Ann and Michael continue their discussion about government to government reconciliation. Their guest today is former Premier of the Yukon and author of Hunting the Northern Character, Tony Penikett.

Catch up: Listen to Northern Reality and Reconciliation Part 1 with Tony Penikett here.

Tony Penikett spent 25 years in public life, including two years at the Canadian House of Commons as Chief of Staff to federal New Democratic Party Leader Ed Broadbent; five terms in the Yukon Legislative Assembly; and two terms as Premier of Canada’s Yukon Territory. His government negotiated settlements of Yukon First Nation land claims; passed pioneering legislation in the areas of education, health, language; and organised Yukon 2000, a unique bottom-up economic planning process. After serving as Premier of the Yukon, Penikett acted as Senior Aboriginal Policy Advisor for the Premier of Saskatchewan (1995-97) and Deputy Minister for Negotiations, and later Labour, for the Government of British Columbia (1997-2001).

Read the rest of Tony’s bio on The Polar Connection

>> 01:20: I am enormously pleased when I’m in Nunavut and see non-Indigenous members of the legislature debating in Inuktitut – Tony Penikett

>>03:53: “The assumption is that somebody sitting in an air-conditioned cubicle in Ottawa can articulate the needs and the values and the priorities and the policies of Northerners better than people who were elected or chosen by the people in the North to do that job, is just ludicrous.” – Tony Penikett

>> 09:47: “Of course, they’re now proud of their tribal identity as a way that they were not taught to be when they were young in residential school or even into the sixties, I would argue.”  – Tony Penikett

>> 10:10 “They actually are quite comfortable with that idea of multiple identities. And when my kids, my daughters, particularly… I noticed this when they’re at potlatches. They just instantly submerge themselves into their tribal roles, which are assigned by history, you know, their clan relationships and responsibilities without any kind of anxiety. ” – Tony Penikett

>> 17:15: Part of the healing process has got to be stories. And the telling of stories. And the fact that we now have young Indigenous writers and so forth telling and retelling the story and processes like the Truth and Reconciliation Commission are terribly important. – Tony Penikett

Other Ways to Enjoy Northern Reality and Reconciliation Part 2: