Indigenous Economic Reconciliation: The Way to a Strong Canadian Economy 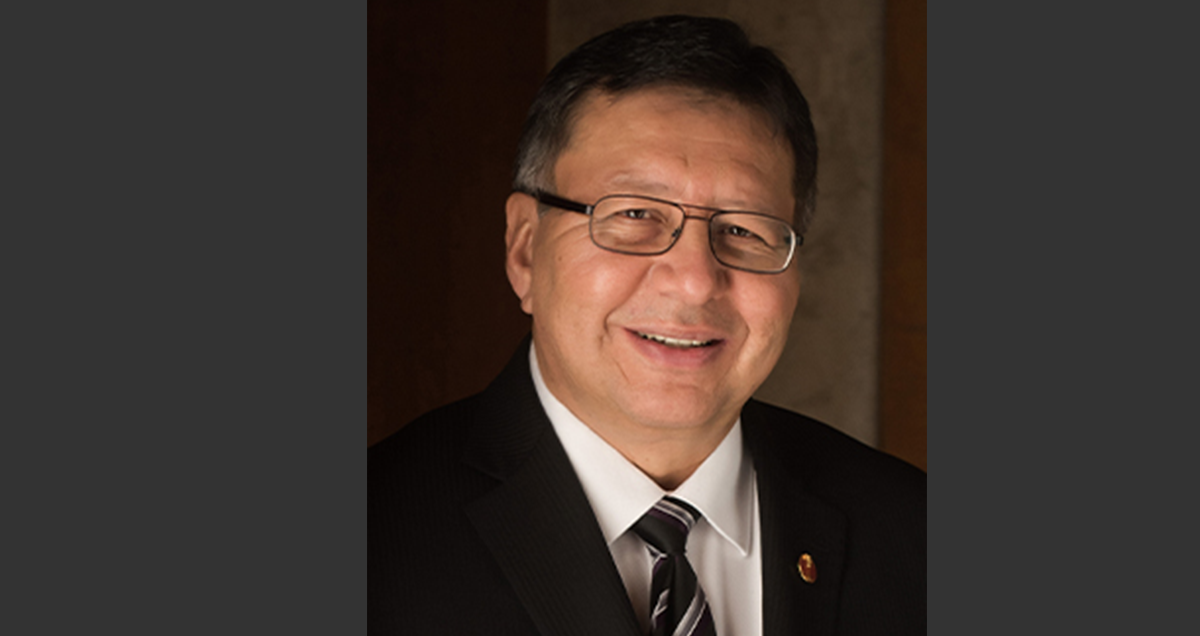 Dan Christmas helped transform his community, Membertou First Nation, from rags to riches. He explains why creating an environment where business can thrive is key to reconciliation.

When Indigenous communities thrive economically, the rest of Canada does too. This episode explains TRC Call to Action 57 and shows how fighting racism and embracing change can advance economic reconciliation.

In December 2016, Dan Christmas was sworn in as an Independent Senator for Nova Scotia. Sen. Christmas is the first Mi’kmaw Senator to be appointed to the Senate of Canada.

From 1997 to 2016, Dan held the position as Senior Advisor with Membertou and assisted the Chief and Council and its management team with day-to-day operations. Dan also served as elected Councillor for Membertou for 18 years.

He has also served in various leadership positions in the Mi’kmaw Nation of Nova Scotia. After serving five years as the Band Manager for the Community of Membertou, he worked for the Union of Nova Scotia Indians for 15 years—the last 10 as its Director. He was actively involved in the recognition and implementation of Mi’kmaw Aboriginal and Treaty rights in Nova Scotia.

Dan has been active in a number of international, national, provincial and local agencies in a wide range of fields including Aboriginal and Treaty rights, justice, policing, education, health care, human rights, adult training, business development and the environment.

He was awarded an honorary Doctor of Laws degree from Dalhousie University in 2005 and an honorary diploma from the Nova Scotia Community College in 2016. In 2008, he was the recipient of the National Excellence in Aboriginal Leadership Award from the Aboriginal Financial Officers Association of Canada.

>> 6:35: Even though we were an urban First Nation, we were really struggling with unemployment, poverty, and deficits. In 1994 our community hit the lowest. We were literally bankrupt. We had two failed business ventures and were even having trouble just covering social assistance cheques for welfare recipients.

>> 10:5: Almost all of [Membertou First Nation] revenues now are self-generated and the government portion of our budget is very small, and that’s only going to continue to grow into the future.

On what a reconciliation approach to economic development looks like

>>18:31: There’s a Mi’kmaw word, “Netukulimk”, and roughly translated it means sustainable development. It’s a natural law that’s been built into us as Mi’kmaw people that you only take what you need from the environment; that you need to be able to treat the environment in a way that will be sustainable for your children and your children’s children.

>>19:46: CTA 57 in my mind is one of the most important CTAs in the TRC. I remember Senator Sinclair’s words: Education got us into this mess and education will get us out. And CTA 57 was all about providing education for our public servants. He saw the need for public servants to have a basic understanding of who First Nations were, who Métis were, and who Inuit were. And they had to know the journey that we’ve been on if they were going to understand the present day. So I was very pleased to see, for instance, the Law Society of Alberta recently made it mandatory for its lawyers to receive training about Indigenous people.

Other Ways to Enjoy Episode 10: