How Housing Could Save the Lives of MMIWG 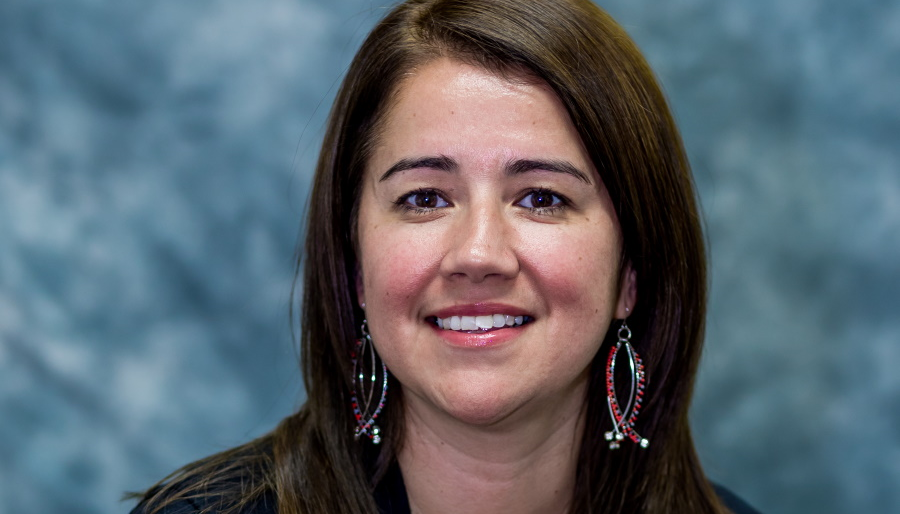 Her mother was murdered when Lesa Semmler was eight. Now a politician and advocate for Missing and Murdered Indigenous Women and Girls, Lesa explains why having a place to go can save a life and is vital for reconciliation.

Reconciliation calls for understanding. Lesa helps listeners gain a deeper understanding of how colonization can play out in the individual lives of Indigenous women and girls today.

Her honest and stark account of what’s happening in Canada reveals the need for healing and support, and the need to provide those who are most vulnerable with a home to feel safe in.

This episode highlights the importance of TRC Calls to Action 1-5 on child welfare.

Lesa Semmler was elected to the 19th Northwest Territories Legislative Assembly as the Member representing Inuvik Twin Lakes. She was born in Yellowknife, NT and raised in Inuvik, NT, where she still resides.

She graduated from the Aurora College Northern Nursing Program as a Registered Nurse in 2000 and obtained her Community Health Nurse Certification from the Canadian Nurses Association in 2008. Ms. Semmler received her Leadership Certificate from Vancouver College in 2012 and her Managers Certificate from the Government of Northwest Territories and the University of Alberta School of Business in 2016.

She has 15 years of experience as a frontline Registered Nurse for the Inuvik Regional Hospital where her focus was in Acute Care, Homecare, and Public Health. She also worked for one year in Public Health in Yellowknife. Lesa was the Manager of Acute Care Services for the Inuvik Regional Hospital. She became the Regional Manager of Acute Care Services after the amalgamation into the Northwest Territories Health and Social Services Authority.

Most recently, Lesa was employed with the Inuvialuit Regional Corporation (IRC) as the Inuvialuit Health System Navigator where she assisted Inuvialuit Beneficiaries in navigating the health care system.

She served as a Board Member on the Inuvik District Education Authority from 2012 to 2015. And in 2015, was elected as Chair until 2018. During this time, Ms. Semmler also served as Chair of the Beaufort Delta Education Council.

Lesa Semmler has also been a member on many working groups at the territorial and national level such as the Inuit Tuberculosis Elimination Board, Inuit Midwifery Revitalization, Hotii ts‘eeda (NWT Scientific Patient Orientated Research Unit), as a governing council member for the IRC, as well as many other health-related initiatives.

Ms. Semmler has also volunteered as a Missing and Murdered Indigenous Women and Girls National Family Advisory Circle member where she had the great honour to take part of this historic piece of the Northwest Territories’ past, where she worked to ensure that all northern voices were heard and represented in their final report.

On the national inquiry into MMIWG

>> 05:40: If you can remember the TRC, I think having these witness statements throughout the inquiry were very important. It was more of getting our stories out there that these things are happening. This has happened. These things are not okay. You know, this is not going to be forgotten or erased. It’s going to be something that’s going to be there so that we never forget.

On dispelling false statistics about MMIWG

On becoming an MLA to advance reconciliation

>> 02:08: I figured the only way that I can try and help to make some change is to run as an MLA and be able to get into that legislation that will help make some of these changes.

>> 14:06: I think our basic needs will help with reconciliation. I think Indigenous Peoples have been stripped of their identity of who they are for years. And they deserve to be… at least their basic needs to be met and add an equivalent level that they can be successful.

Other Ways to Enjoy Episode 7:

Season 2, Episode 7: How Housing Could Save the Lives of MMIWG Transcript