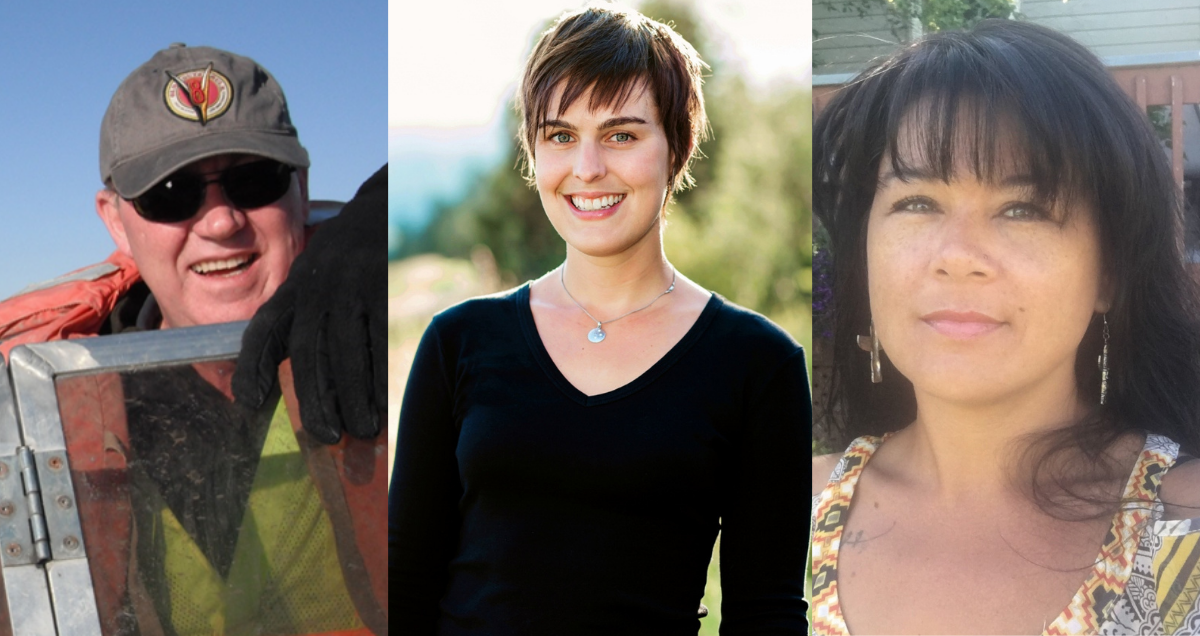 Special thanks to CWRA and Steve Braun.

Eric-Lorne Blais is a Principal Water Resource Scientist with Wood. where his primary focus is hydrologic and hydraulic analysis. He has been active in the field for over 40 years which has included positions in research, flood forecasting and consulting that have included projects in 7 provinces and all the territories of Canada.

These have encompassed a broad spectrum of how water impacts, or is impacted by human activity, including water supply, flooding, and environmental impacts. A significant portion of his work has been in analyzing flooding in First Nation Communities with a focus on how the basin hydrology may have been altered by land use changes, drainage, and the operation of water management projects.

His experience includes being the technical expert on the Lake Manitoba Regulation Review Advisory Committee which attempted to reach consensus on the management of Lake Manitoba and reduce the flood impact on downstream First Nation Communities. Eric has also been the national Chair for the Canadian Society for the Hydrological Sciences and has a network of friends across Canada to provide perspective on the complexities of water management projects.

Kerry-Ann Charles is a member of the Chippewas of Georgina Island First Nation and is the Co-ordinator of Lands and Climate Change for Cambium Indigenous Professional Services (CIPS). Kerry Ann was proud to serve her Community for over 17 years including a term as Councillor.

She has worked on by-law development, waste management, housing and most recently environmental project co-ordination and management. For eight years she was responsible for researching and developing funding proposals which helped build and sustain the First Nations Environment Department.

She has had great success in initiating and building relationships with various Environmental organizations, developing partnerships to co-ordinate and carry out various environmental activities as well as promoting education and community involvement in Environmental Health within her community.

As a result of this work, Kerry Ann has gained International recognition and has been asked to speak across Canada, in the US and Mexico in the area of indigenous perspectives on Environmental Stewardship as well as Climate Change Adaptation.

Kerry Ann’s wide range of career experiences give her a unique perspective that can be very valuable when assisting other communities wishing to find their balance of operations and environmental stewardship.

Prior to working with CIER, Natasha spent four years working as a researcher and coordinator at POLIS. During that time, she gained a diverse breadth of experience working with non-profit organizations, communities, and all levels of government. Most of her work focused on supporting groups to self-organize, build capacity, and strengthen leadership for resolving local water issues.

>> (08:04): I can only think of it on a very human basis. That is to say, you know, you’ve harmed someone or someone has been harmed. And the person who did the harming has to somehow make up for what they’ve done wrong. And the person who’s been harmed has to see it as adequate. Now there’s two parts of that. The person who did the harm also has to be the one who can acknowledge what they did. And it’s like when you come home and your wife is angry at you. You say, ‘Oh, I’m sorry.’ And she goes, ‘Tell me what, you’re sorry for.’ – Eric-Lorne Blais

>>15:18: “Take my home province. There’s hardly a drop of water that hasn’t been touched by some process, some reservoir, some control structure. And the values that were put on that water when it was touched is not necessarily the ones we’d put on it, if we were looking at it from the broader environmental humanistic experience.” – Eric-Lorne Blais

>> 17:45: “We are always drawn to water. It’s always what we want to see and have around us. I think it is somewhere where we can find some commonality and common ground. And I think it’s very, very powerful. And if we’re going to fix any of our water issues, we have to be able to work together.” – Natasha Overduin

>>19:51: I think it’s just as easy as coming back to keeping it simple. Water gives life and water also takes life away. – Kerry-Ann Charles

Other Ways to Enjoy the CWRA Live Taping: Water and Reconciliation