The Human Right to a Healthy Environment: How It Can Transform Society and Achieve Reconciliation 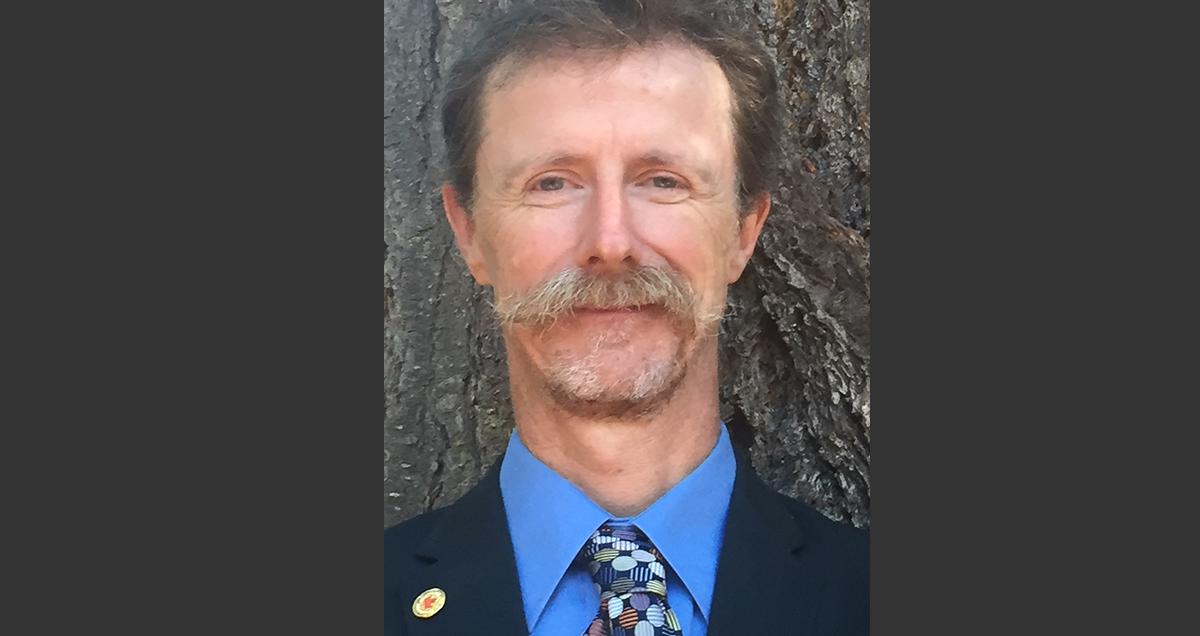 If you think the United Nations has nothing to do with your day to day life, think again. Lawyer and United Nations Special Rapporteur David Boyd will show you how the human right to a healthy environment is a game-changer for reconciliation.

Nobody in the world should bear a disproportionate burden of pollution on behalf of the rest of us so we can drive and fly, and do all the things we do. But, Indigenous Peoples do.

This episode reminds us that every single person has the right to live in a healthy environment. We need to get over the Western idea that we’re conquerors of the planet and nature is just a bunch of commodities for us to use and exploit. We need to reconcile the idea of rights with the idea of responsibilities. And learn from Indigenous Peoples who are incredible stewards of the land and water.

Bringing human rights to courts has improved the lives of many people in the world. Human rights bust things forward, change laws and transform systems. There’s still a long way to go, but as this episode reveals, there is hope in seeing the progress that’s been made.

This episode highlights the importance of TRC Call to Action 19.

David R. Boyd is the UN Special Rapporteur on human rights and the environment and an associate professor of law, policy, and sustainability at the University of British Columbia, jointly appointed at the Institute for Resources, Environment and Sustainability and the School of Public Policy and Global Affairs.

David Boyd is also the author of nine books and over 100 reports and articles on environmental law and policy, human rights, and constitutional law, plus a novel. His books include Thirst for Justice (2020), The Rights of Nature (2017), The Optimistic Environmentalist (2015), and The Environmental Rights Revolution (2012).

He lives on S,Dayes (Pender Island) with his partner and their daughter; loves to run, hike, kayak and cycle, and is the world record holder in the Barnacleman Triathlon! For more information see srenvironment.org.

On the United Nations and Reconciliation

>> 19:44: Those are really the three key elements, right? The energy system, the food system, and taking care of natural ecosystems. And I want to talk some more about that because I think that’s where these…that’s where reconciliation, Indigenous Peoples and the climate and biodiversity crisis converge again, in a place of optimism.

>> 25:22 We have a vision for the future. It’s called the United Nations Sustainable Development Goals. And every person on earth should sit down and read those 17 goals because they describe a vision of the future that no one in their right mind could possibly disagree with. No poverty, no hunger, equality for everyone, clean energy, healthy biodiversity and ecosystems, education for all. I mean, it’s a vision of like heaven on earth and we know the pathways forward, but we have to act now if we’re going to get there.

On human rights and Indigenous Peoples

>> 06:56: You had Indigenous Peoples, environmental organizations, human rights activists, all clamoring for decades to get to that kind, you know, that final achievement of universal recognition of the right to water in 2010, that was a huge victory.

>> 05:32: For a long time, Canada also opposed recognition of the human right to water, you know, opposing it at the United nations. And then in 2010, the United Nations Human Rights Council and the United Nations General Assembly, both passed resolutions for the first time, recognizing those fundamental human rights to water and sanitation and Canada actually abstained from those votes, which I think is a stain on Canada’s conscience and is a stain on our human rights record. But to Canada’s credit after that, we did come around. And so, the Canadian government now does accept that there is a human right to water and human rights to sanitation.

>> 07:42: When you have a human right, you can just put it on the table and say, okay, this is no longer a policy option. This is an obligation that you are legally compelled to act to fulfill our basic human right to water. And I think that’s why human rights are such a game changer.

Other Ways to Enjoy Episode 2:

Episode 2: The Human Right to a Healthy Environment: How It Can Transform Society and Achieve Reconciliation Transcript