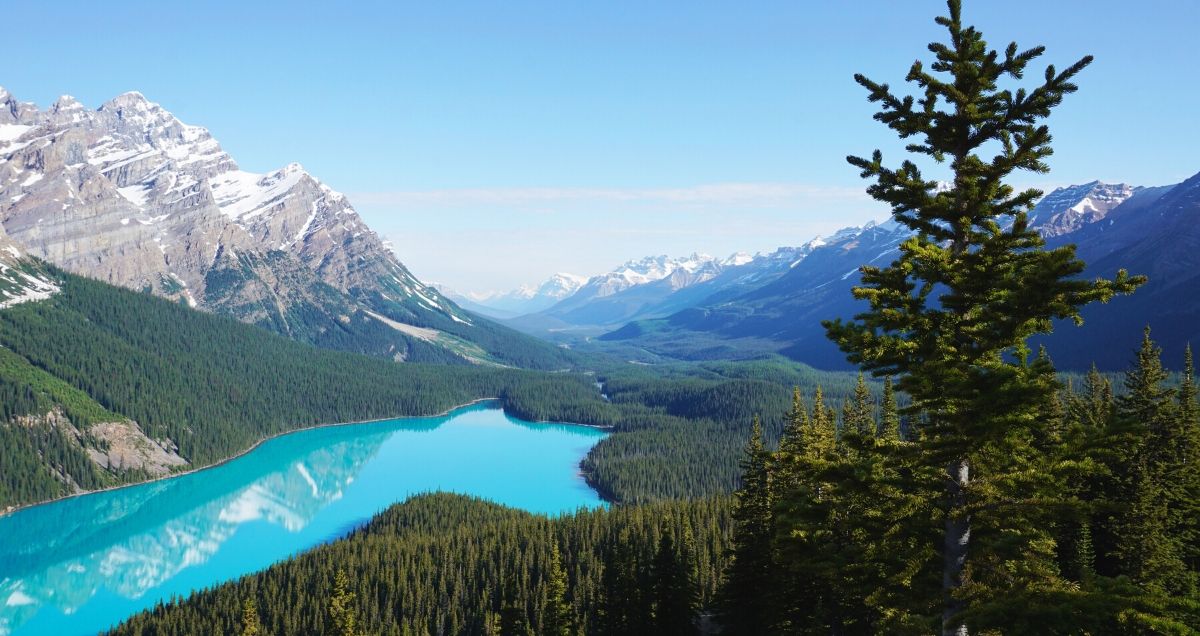 In this episode Merrell-Ann and Michael discuss reconciliation with three elders: Rodney Burns, Stan McKay, and Garry McLean. They attempt to define the concept of reconciliation for Porcupine listeners. They talk about their concerns, fears, experiences, and hopes for the future.

When we talk about elder statesmen from the First Nations community, none are better at crystallizing their wisdom than Garry McLean, Stan McKay and Rodney Burns. Let the wisdom begin.

The late Garry McLean (Zhoongi-ghabowi Ininah-standing Strong Man)  was from Lake Manitoba First Nation. He was fluent in the Saulteaux Ojibway language.  Garry spent most of his career working in the federal or provincial governments, and assisting and advising First Nation’s politics.

Garry was the lead complainant in a 2009 class action lawsuit against the Government of Canada.  He represented Indigenous survivors of Indian Day Schools who suffered abuse and loss of culture. Those represented were also left out of an initial settlement for survivors of Indian Residential Schools. Subsequently, a settlement with the federal government was finally announced in December 2018. Sadly, Garry passed away in February 2019 after a brief illness.

Stan McKay, who was the 34th moderator of the United church of Canada, and the very first Aboriginal person to have held such a post. Now Stan works on reconciliation issues full time.

“Without the work of Stanley John McKay and many others, Canada’s Aboriginal peoples might never have heard the two simple words they had waited hundreds of years to hear from a Christian Church: we’re sorry. It happened in 1986 at the 31st General Council of the United Church of Canada, the country’s largest Protestant church. An apology to Aboriginal people was issued, thanks to the work of Reverend McKay and his partners on the National Native Council of the United Church.

Six-years later, Reverend McKay became Moderator, the highest spiritual position possible in the United Church hierarchy. The prefix “Very Reverend” has been part of his name ever since. By becoming the first Aboriginal person to lead the United Church, serving from 1992-94, Reverend McKay had again made history. First ordained in 1971, this Cree from the Fisher River Reserve in Manitoba, has been at the forefront in joining Aboriginal spirituality with the teachings of Christ.”

Rodney Burns is one of the longest term and most respected mayors in Southern Manitoba. The Association of Manitoba Municipalities gave him a long service award in 2013 for the for his 25+ years of municipal service.

>> 03:10: “The first time I heard of the term reconciliation, I knew someone who had a small business who had their financial statement and at the end of the day, they had to reconcile at the bottom. They have to reconcile. Okay. Make it makes sense, practical sense. And so I think reconciliation is making practical sense out of a history that has torn us apart. That is to say, a history that has made no sense.”

>> 03:56: “They call it welfare, but it’s not welfare. It’s dependency payments. The hope was we would disappear. There’d be no more Anishinaabi. No more Creek. We’d be integrated in a way that our value systems would disappear. And we’d all be just citizens of Canada. Well, it’s not quite that simple.”

Our Community is Afraid of Change

>>12:23:  “Our community is afraid of change. The Indian act exists in part because of our fear. We can’t see change as helping us because at every turn we’ve been marginalized. That is to say, our voice has not been heard.”

>> 13:13: “I have hope, but, but it’s a hope that waivers every, every morning when I wake up, I wonder what new challenges, what new expressions of racism I would find as I live my day.”

>> 13:39: “The spirit and intent of the treaties was that we have life together in a good way. And I think collaboration for me is really getting back to the spirit of the treaty.”

>> 17:03: “It’s possible for [historically separated people] to become friends and share stories. And, and you see things happening that our history has denied as possible.”

Other Ways to Enjoy Episode 1: